It's hard to start an exercise habit.  Some people assume that regular exercisers wake up every morning eager to take on their workouts.

But that's not true.  More times than I can count, I wake up grumpy, wanting to roll over and go back to bed.  However, I still complete my planned workout, most of the time.  Why? 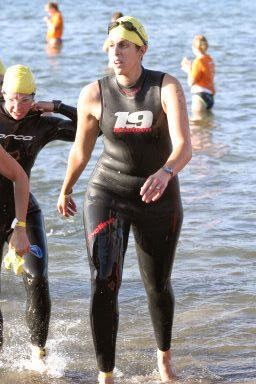 That's me in 2005.  There have been many early mornings and long workouts between then and now that have gotten me to where I am today.

2) I know what I've accomplished. 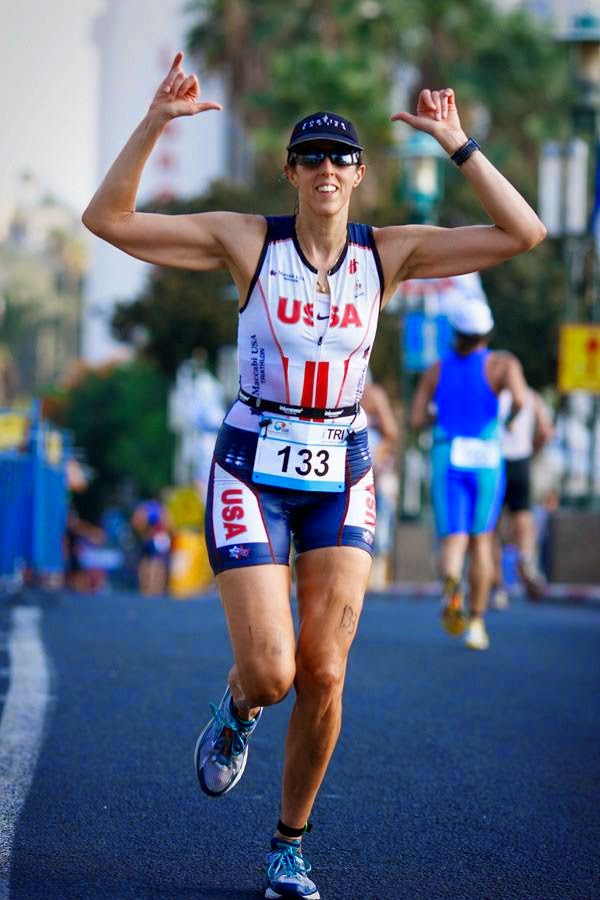 Were it not for those 5 am wake-ups, or the cold evenings in the pool, I would not have accomplished what I have done.  I would not have earned a bronze medal at the Maccabiah Games in Israel last summer.  I would not have been able to complete Malibu 7 Canyons or Mulholland Challenge without the spin classes and long training rides.  Nor would I have had an awesome performance at Ironman St. George 70.3 a few weeks ago.

3) This guy will be pissed. 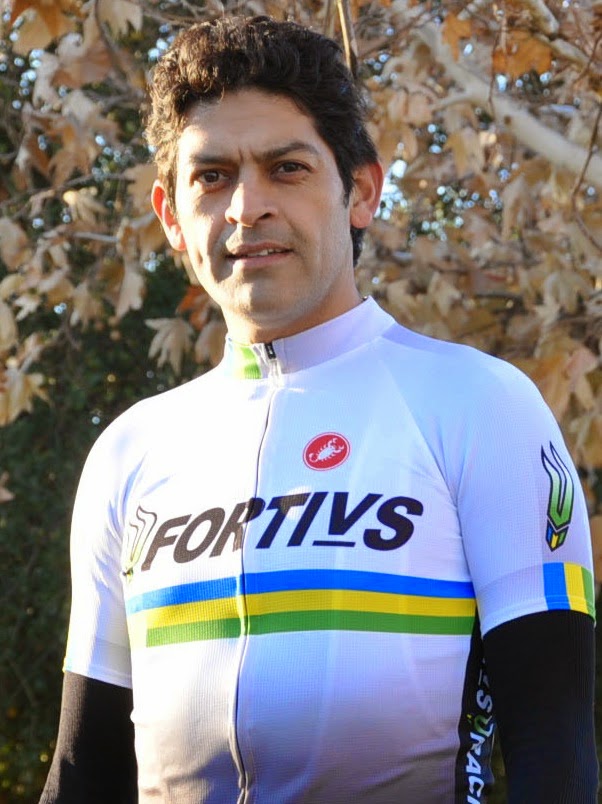 That's my coach, Gerardo Barrios of Fortius Racing.  He gives me a training schedule and helps me set goals.  If I don't do what's asked of me, I won't achieve those goals.

These are my teammates, and my friends.  It's fun to see them.  If I sleep through a pool workout, they'll be asking me later where I was.

5) I feel awesome later.  My morning workout gives me energy for my day.  Without it, I just don't feel as good.

What's your motivation?  It's not always easy to go out and get in that workout.  But find what motivates you.
Posted by VeganHeartDoc at 4:48 PM No comments: 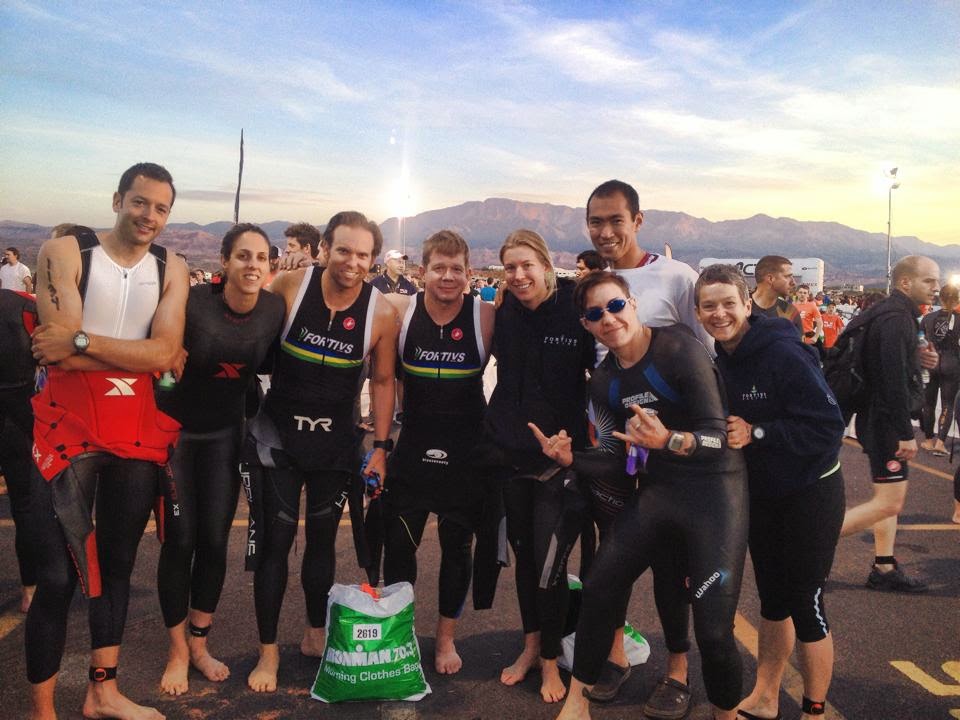 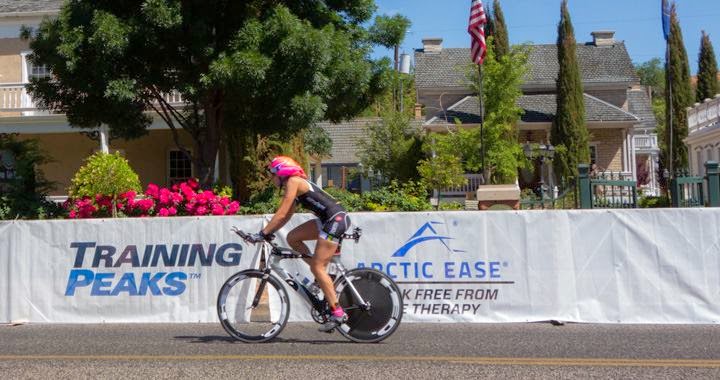 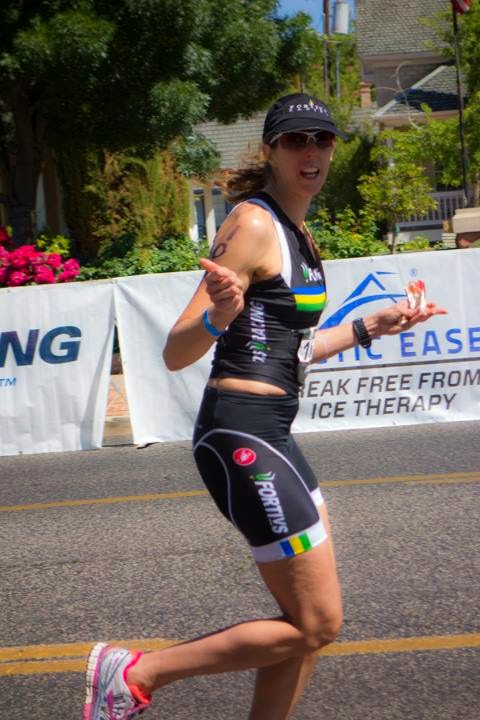 That means that Vineman 70.3 and Silverman 70.3 will hopefully be under 6 hours.  That's going to be my goal.
Posted by VeganHeartDoc at 9:15 PM No comments: