We know the facts -- a plant-based diet is so beneficial -- it's kinder and healthier.

So why isn't everyone a vegan?

When someone reluctantly admits he eats meat, we may think, he needs the facts.... NOW!  Tell him about how meat clogs the arteries, and plant-based diets reverse coronary artery disease.  Show him pictures of chickens crammed in wire cages, pigs in gestation crates, and cows hanging at the slaughter. And get him to a screening of Forks Over Knives..... STAT!!!

But, that approach can seem overzealous.  Overwhelming people with facts will not lead them to change.

I'm more in favor of the "soft sell" approach.

In my daily life as a cardiologist, I advocate a plant-based diet as a way to prevent and reverse cardiovascular disease in all of its forms -- to lower blood pressure, lower cholesterol, stabilize or reverse coronary plaque, reduce risk of diabetes, and so forth.  However, I recognize that not every patient who walks in my office is going to walk out a vegan.  In fact, most won't.

When I start talking to patients about diet, a reaction I often get is, "I'll never become a vegetarian."  And expecting a person who eats meat, butter, and cheese for three meals a day to give it all up isn't realistic.  But, I believe we can meet somewhere in the middle.

We can agree that this patient's diet and lifestyle habits have gotten him to the point where he is with his health, that years of animal products, fast food, junk food, lack of exercise, and smoking led him to his present disease.  We can also agree that in order to do better that some of those habits need to change.

Eat more fruits and vegetables.  Eat less meat and dairy.  Walk for a few minutes every day.  True, a plant-based diet is ideal, but let's start somewhere with attainable goals.  Maybe at the next visit we'll talk about taking it one step further.

I'm not going to say I haven't had patients go full-on plant-based at the drop of a hat.  Because I've seen it happen and I've seen the great results that come with it.  But most patients aren't going to do that, and we need to start somewhere.
Posted by VeganHeartDoc at 9:50 PM 3 comments: 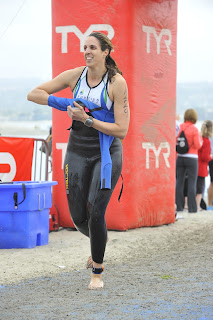 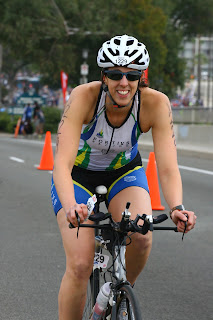 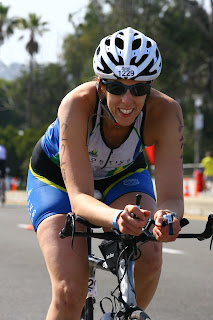 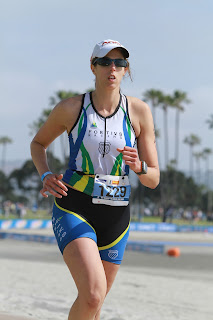 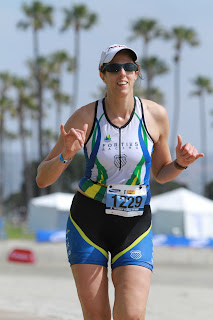 Having been a multisport athlete for a few years, I feel like I am still evolving.  I used to love treadmill runs.  Then I found myself enjoying road running.  This past year, I've been introduced to trail running.

Trail running and I haven't necessarily gotten along so well.  I've scraped up my knees and scuffed up my hands from a few falls.  On one trail run that I had intended to be out and back, I ended up completely lost, and were it not for the GPS on my phone, there would have been a search and rescue party looking for me.

But there are some real benefits of trail running.  The views are awesome.  The terrain is gentler on the joints.  And there's a certain sense of adventure to getting on trails.

I did my first trail race in January of this year, the Boney Mountain Half Marathon.  Then last weekend I completed the Malibu Creek Challenge 22K race, 14 miles with nearly 3000 feet of climbing.

Having completed both of those events, I have decided on my next challenge -- an ultramarathon.

I am now signed up for Bulldog 50K on August 25.  It's about 31 miles, basically two loops of the Malibu Creek Challenge, in August, in what could be 100 degree heat.  This is one of the tougher races, but I figure, go big or go home, right?
Posted by VeganHeartDoc at 5:01 PM 1 comment: