This was not an easy ride.  But that's why I do it, to prove I can.  And I faced some challenges, may have thought about cutting the ride short, but I did finish. 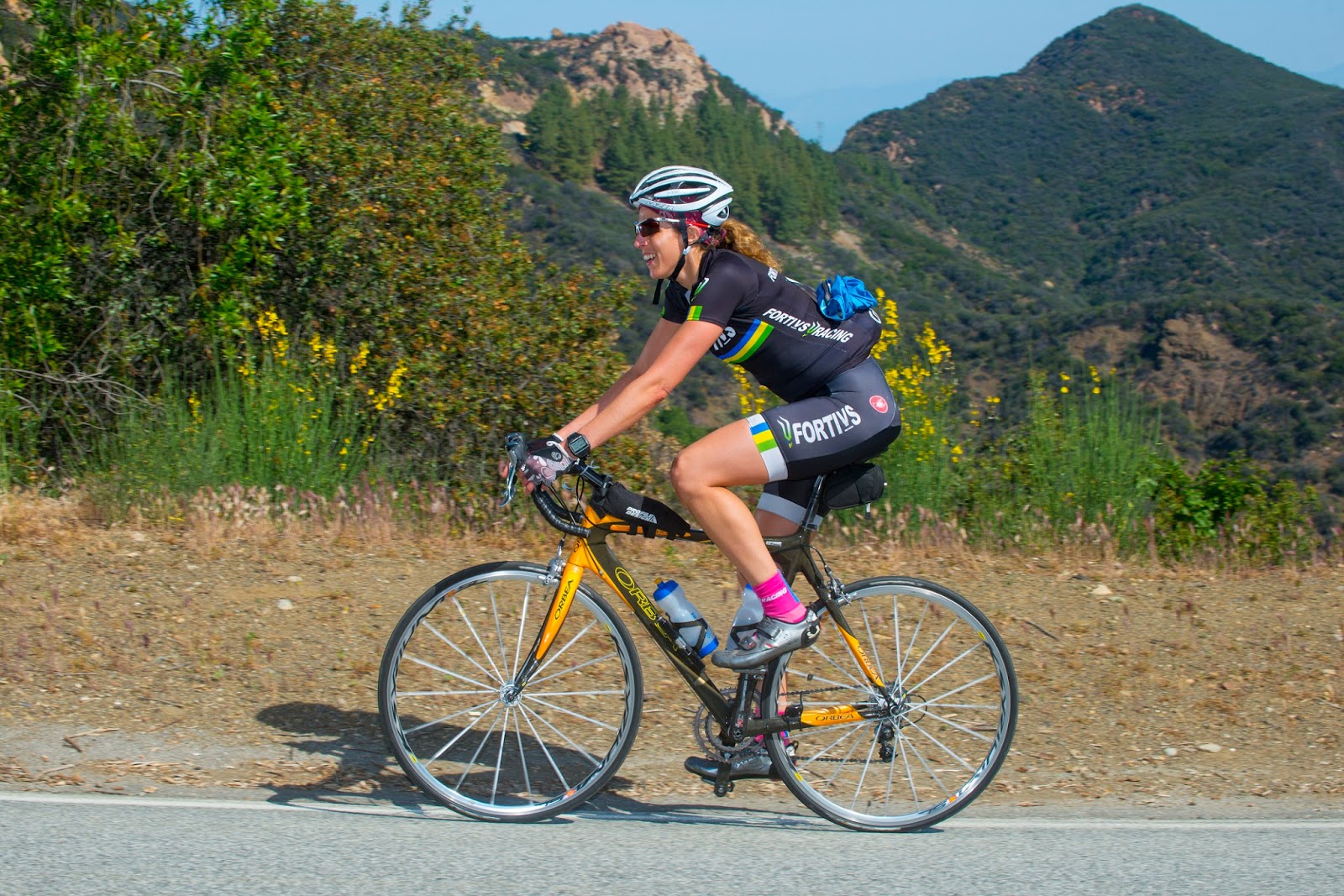 I have to admit, I wasn't the best prepared.  My longest ride was a bit over 5 hours, I had missed a couple of mid-week rides over the course of a few months, and spent the week before the event on vacation in Costa Rica.

I felt good until the Decker Road climb, around mile 75.  Then exhaustion set in. 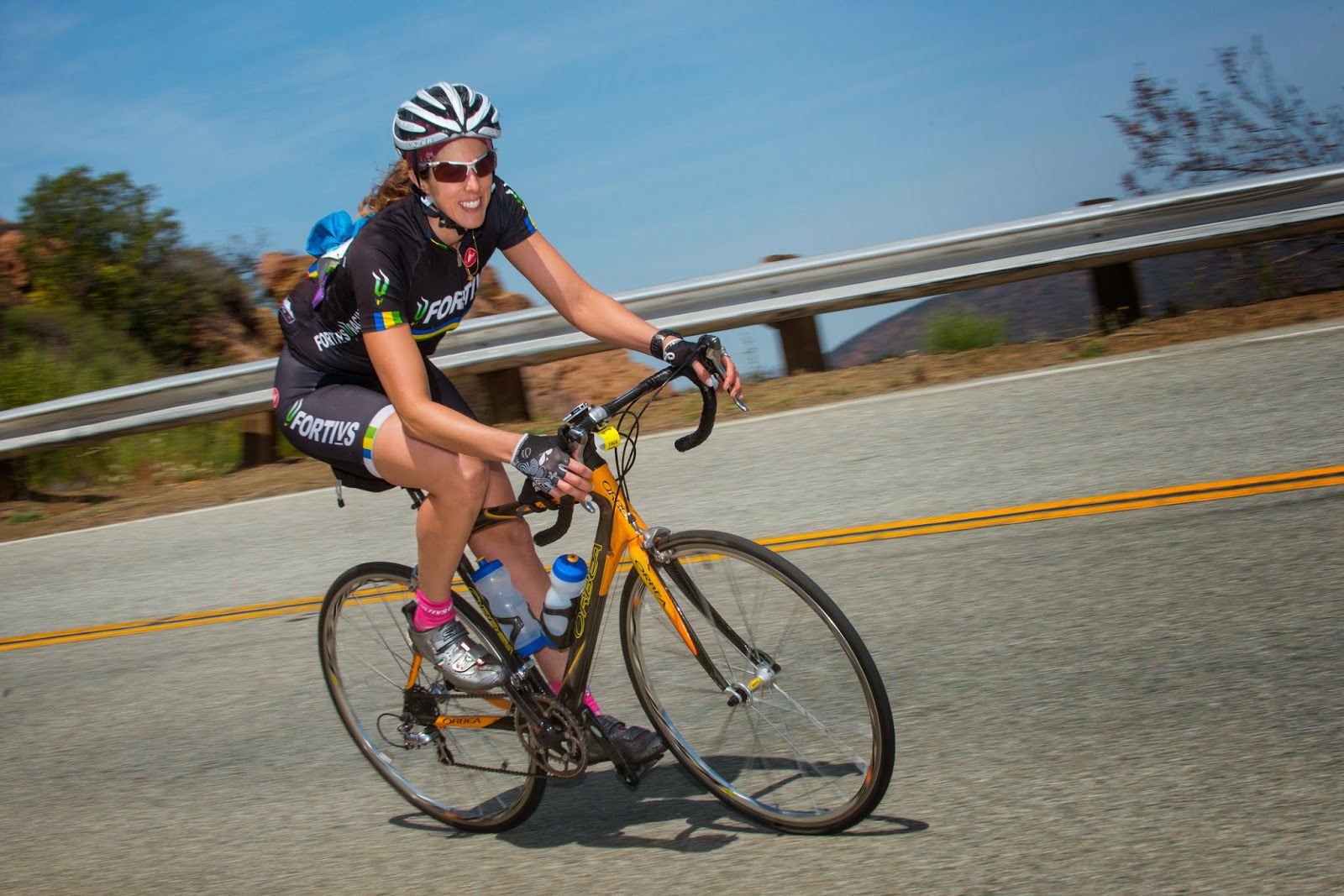 
The last major climb was Stunt Road.  Stunt is 4 miles long.  It's not very steep. I've done it before.  In fact, I've done REPEATS on Stunt, where I've spent a couple hours just riding up and down the hill.  But at about mile 97 on the course, it's bruital.

And, it's at about this time that a killer cramp set into my left foot.  Every pedal stroke killed.  And yet I had more than 20 miles to go...  There were a couple of guys who I could tell were hurting too.  I got behind a couple of them to draft so they could pull me up the hill. 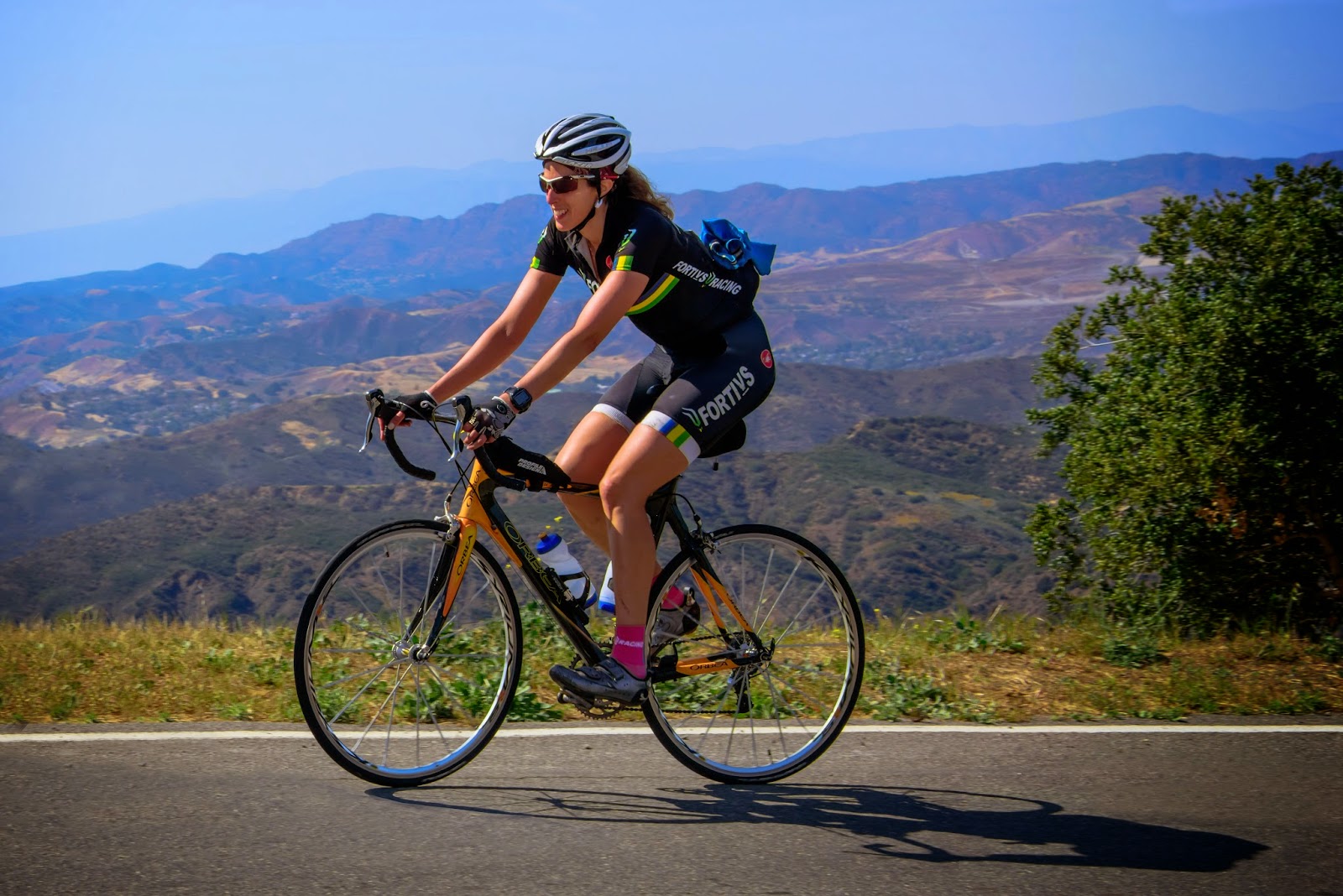 With one mile to go from the top of Stunt, the pain became unbearable, and I had to get off my bike, shortly after this picture was taken.  I took my left shoe off.  I stretched my toes, wiggled them around.  The pain got better, surprisingly, and I put my shoe back on, and started walking my bike a bit.

The SAG vehicle pulled up and asked if I was ok, if I needed water, bars, anything.  Ice, I asked?  Nope, they had no ice.  But I knew there was an aid station in a mile that had ice.  Clumsily, I got back on the bike and slowly, and with less pain, rode to the top of the hill.

I tried to troubleshoot the situation --  why did I cramp up in my foot?  Not enough electrolytes?  After all, I was drinking only water on the ride and not an electrolyte solution because it wasn't too hot outside.  Maybe I needed caffeine?  How about icing the foot, a suggestion from a friend I texted when I had gotten off the bike a mile earlier.

So... I drank some Perpetuum with electrolytes, took a salt tab, iced my foot on a can of Coke Zero and ate three peanut butter and jelly half sandwiches.  Was the PBJ therapeutic to the situation?  Probably not but it made me happy.  And then I drank the Coke Zero, telling myself that maybe a little caffeine would help.

After about 10 minutes at the aid station I was back on the bike.  20 miles to the finish.  I felt more energized.  A couple shorter climbs, and I was done! 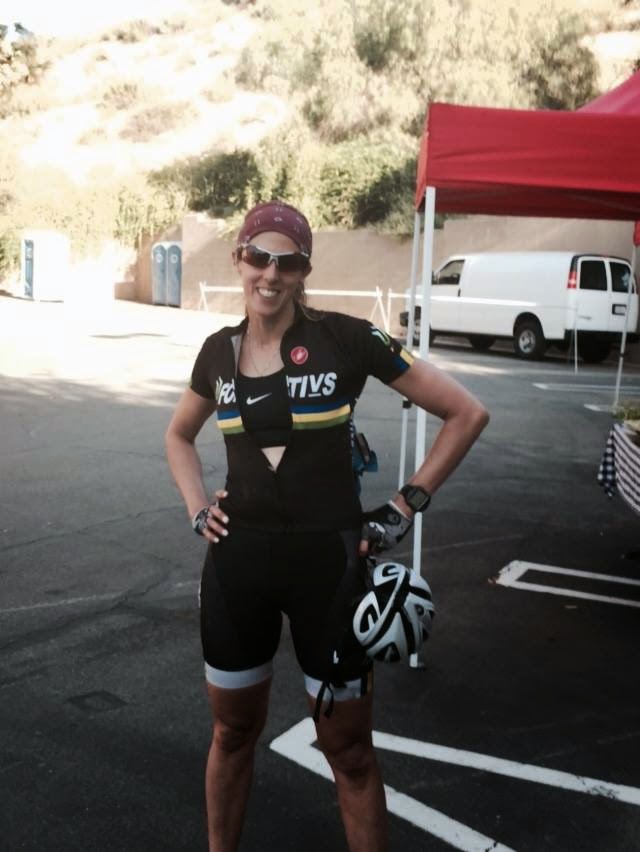 Pleased to be done.  I will use the experience from this ride for the L'Etape ride up Mount Baldy next month, which might be even tougher.
Posted by VeganHeartDoc at 9:38 PM 1 comment: