Nearly 10 years ago when I contemplated becoming a vegan, I found myself in a dilemma.  Or at least at the time what felt like a dilemma.


Veganism felt so final.  As in, I could never again eat some of my favorite comfort foods.  Chocolate chip cookies.  Brownies.  French toast.  Macaroni and cheese.  Not that these were major staples of my diet, but they were things I enjoyed from time to time (more so then than now, as I've considerably improved my diet in the meantime, thanks to triathlon and my desire to be healthier).

As I explored, I found vegan versions of all of the above.  Except macaroni and cheese.

And it wasn't just the run-of-the-mill macaroni and cheese that I craved.  It was the blue box.  Kraft.  With the orangey powdery cheese with all sorts of artificial coloring and flavoring.  It was a comfort food growing up, and even as a young adult a treat that I enjoyed every now and then.

I realized, though, that my craving for the blue box would not superimpose itself on my commitment to health, the animals, and the environment.

And then there was this: 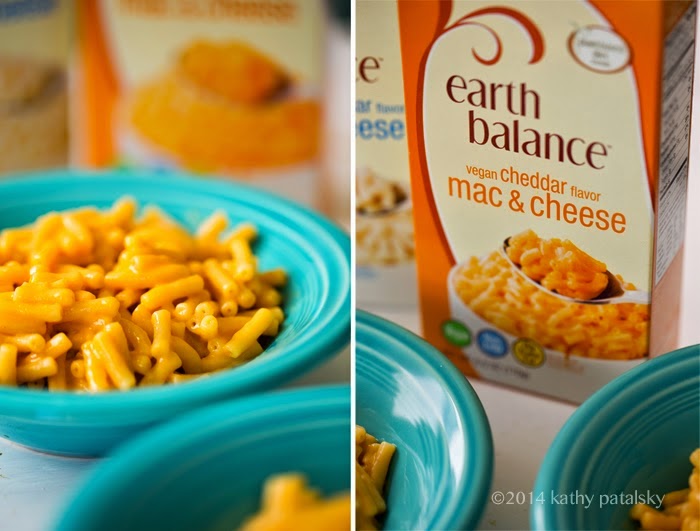 I whipped this up the other evening.  It has the powdery vegan cheese and instructions to add a non-dairy milk and Earth Balance Buttery Spread margarine.  I used almond milk, but I found that my Earth Balance margarine was moldy from sitting in my refrigerator and not being used (proof that I don't eat unhealthy food all that often), so I left it out.

It was delicious.  I only ate half a box worth and made a salad to enjoy with it.  At 640 calories in a box (one "serving" has 260 calories and there are 2 1/2 servings in a box, but let's be real, who eats just one serving?) with about 1300 mg of sodium, it's not the healthiest choice.

My point is this:  Look hard enough, and I think there's a vegan version of just about everything.  And when you find those decadent foods in a vegan version, don't imagine that they are magically healthy.  When your diet is clean, a small rare splurge can be reasonable.

One last note-- this is not a paid endorsement!  If only I was important enough to get paid to promote stuff...
Posted by VeganHeartDoc at 8:17 PM 6 comments:

Over the past three months, I've participated in challenges.  In June, I completed a push-up challenge by doing 100 push-ups daily for 30 days.  In July, it was a plank challenge, to hold a plank position for progressively longer periods of time, with a goal of a five minute plank.  I got to 4 minutes and 30 seconds.  While I didn't fully complete the challenge, 4:30 is longer than my previously longest plank by a minute. 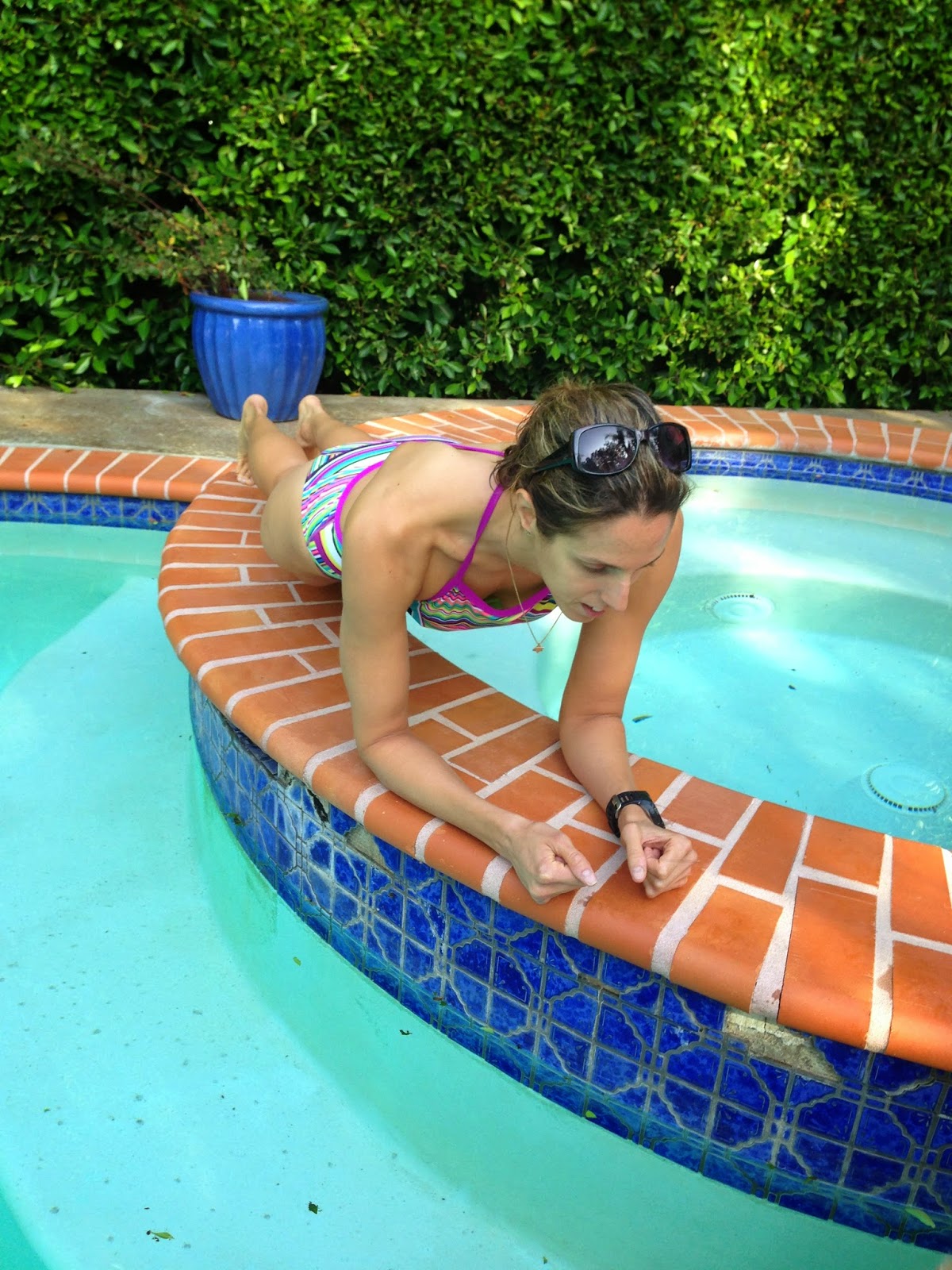 That's me.  In a plank position.  It's a tough one to hold once you get beyond a minute and a half.

This month, I've taken on a challenge of my own, chosen by me to suit my personality.  I am meditating for ten minutes each day.  I must admit, I don't feel like I am good at meditating, but I think it will make me a better, calmer, more balanced person.

I'll challenge myself next month too.  I'm not sure what it will be yet.  Maybe a challenge not to eat after 7 pm?  For October, my tentative challenge is to do yoga every day, since my season will be done after my October 5 race at Silverman 70.3.

Challenge yourself.  Can you be stronger?  Fitter?  Eat better?  Pick a challenge, recruit a few friends, and get to it!
Posted by VeganHeartDoc at 9:09 PM No comments: