In my 20's and early 30's, I ran, and sporadically I would strength train.  I had a tendinitis in my foot that kept me from running for nearly a year and a half.  Then I was plagued by plantar fasciitis that burned with every step I took.  And once that healed, iliotibial band pain kept me from running for another three months.  Ultimately, I realized that I needed to make some changes as an athlete to avoid more injuries.

In the past 9 years, I have remained injury-free, even as I train harder.  Here's how: 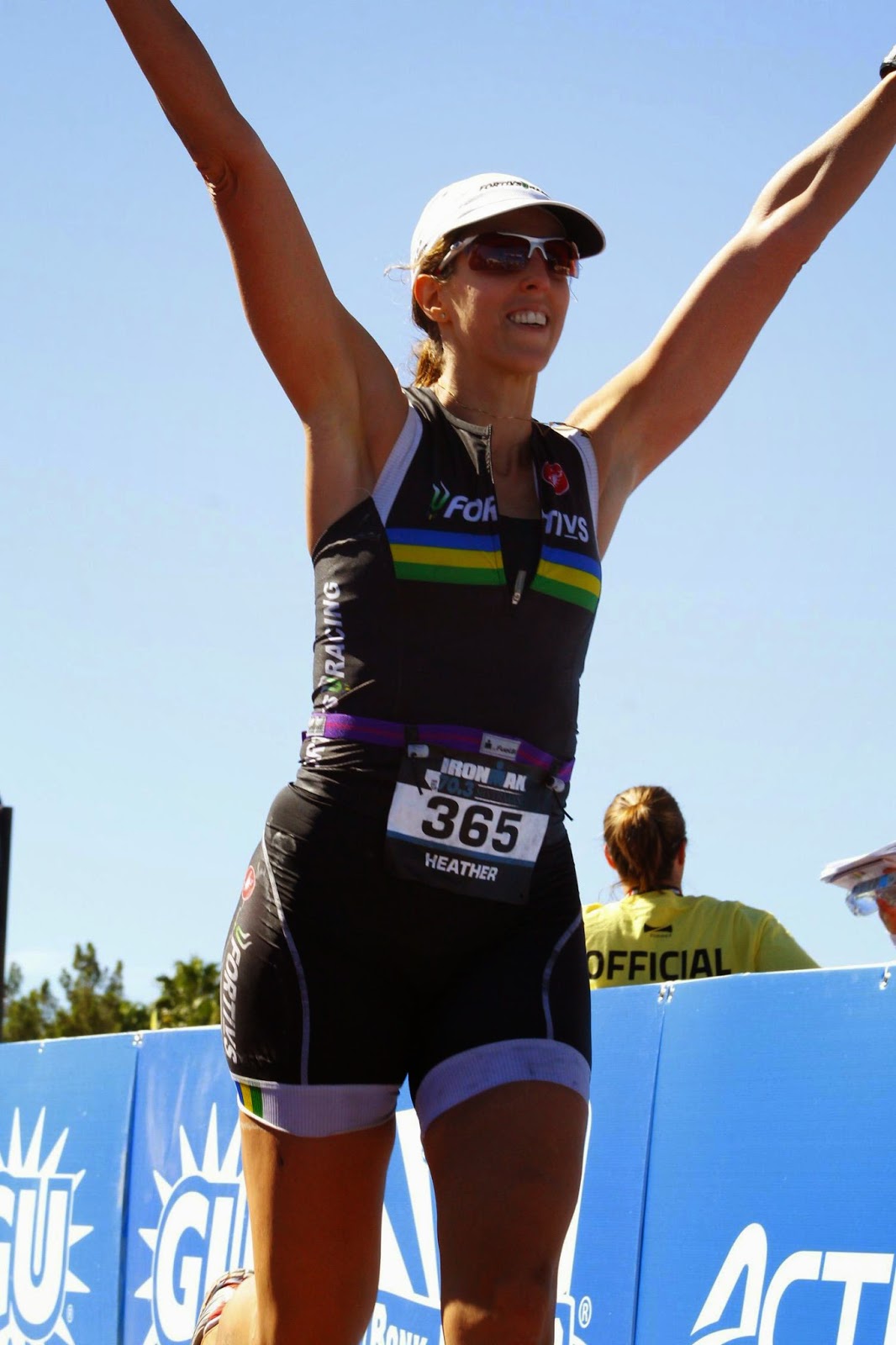 1)  Foam roller -- I spend a couple of minutes on my foam roller a few times a week.  I pay particular attention the the lateral aspects of the thigh, which is overlying the iliotibial band which can easily get inflamed.  If I find a spot that hurts, I concentrate on rolling out that particular spot.

2) Massage -- Get a massage every so often.  It will keep you limber and loosen up any problem areas.  I recommend either David Wachtel of LA Body Mechanics or Efren Jimenez at Joseph Lamar Salon.  Both of these guys are athletes and do great work.

4) Get a coach -- I have a coach not necessarily to push me, but rather to rein me in.  I could be perfectly happy running and doing boot camp strength classes day in and day out, but that would be a quick recipe for injury.  Coach Gerardo Barrios of Fortius Racing knows my goals and gives me a schedule of training to follow so that I am strong on race day and stay healthy getting there.

6) Swimming/cycling/cross-training-- It's important to use other muscles that you don't necessarily use for running.  I swim and ride my bike a couple times a week, even during running training and the triathlon off-season.  Cycling strengthens the glutes and hamstrings, and swimming is great for core stability and strenght.  Both are great for flushing out the legs after hard running.

And this is how I keep on training and keep from falling apart!!!


Posted by VeganHeartDoc at 9:08 PM