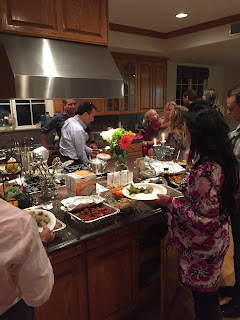 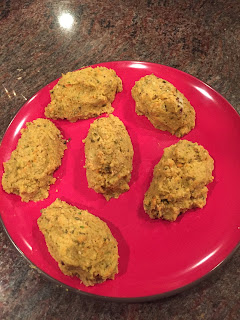 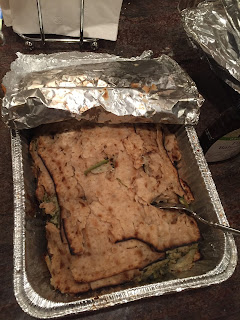 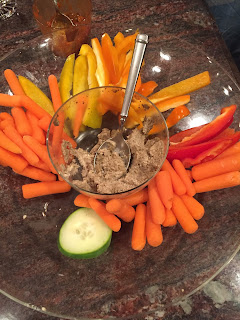 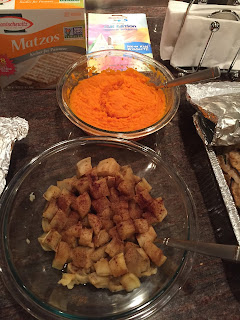 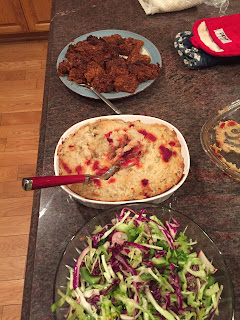 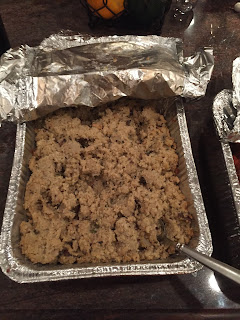 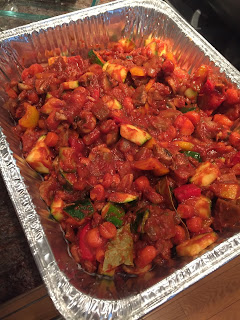 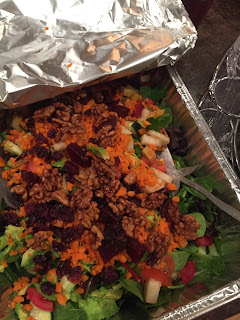 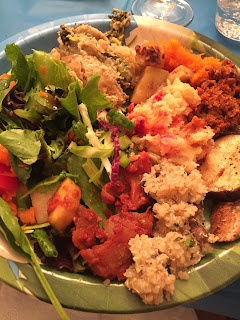 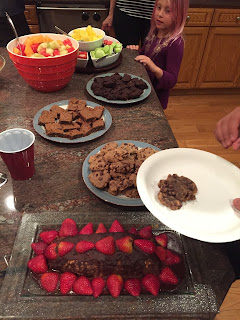 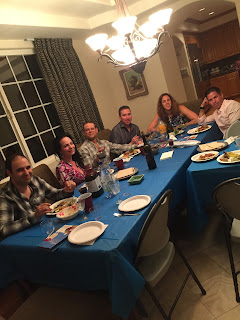 Happy Passover!!!
Posted by VeganHeartDoc at 6:07 AM