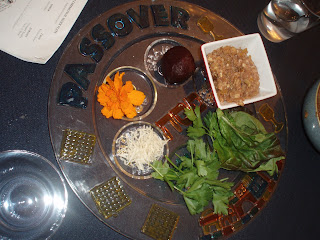 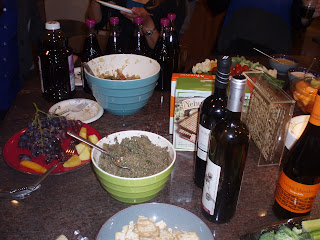 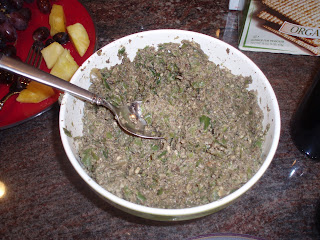 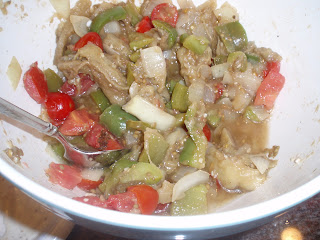 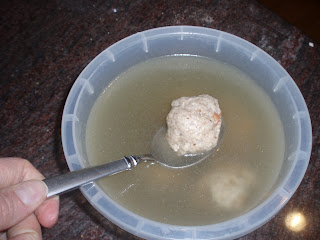 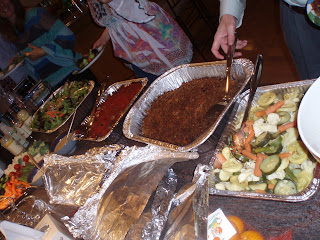 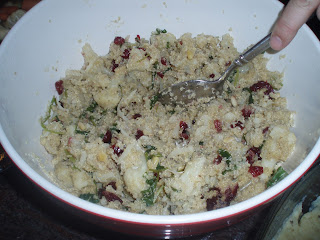 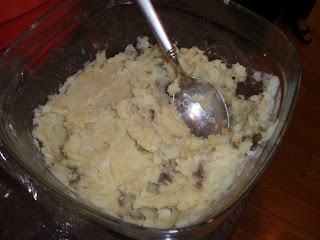 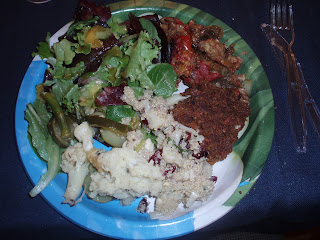 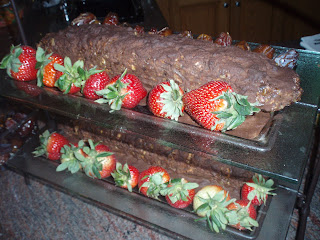 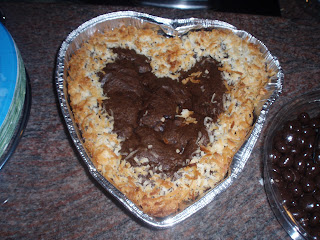 A successful evening!  I look forward to hosting another seder next year.
Posted by VeganHeartDoc at 3:20 PM

Looks awesome! I was searching for a vegan seder and your blog popped up. Now, I can't invite myself to your place but boy do I wish I had Jewish vegan friends and/or family. Your people are lucky to have yoU!